Two days ago while chatting with one of the employees of GSVA (German Silicon Valley Accelerator) via Skype on how to connect the hightech & startup scene in Dresden/ Saxony with Silicon Valley my phone opposite mentioned there would be an event in Berlin the next day which probably could be of interest to us.

His question, "Are you short term flexible?" responded in my, "Yes, tell me more!". Five minutes later I'd signed up for the event as founder, and not knowing on how to go, whether to stay, and what to expect things got rolling. 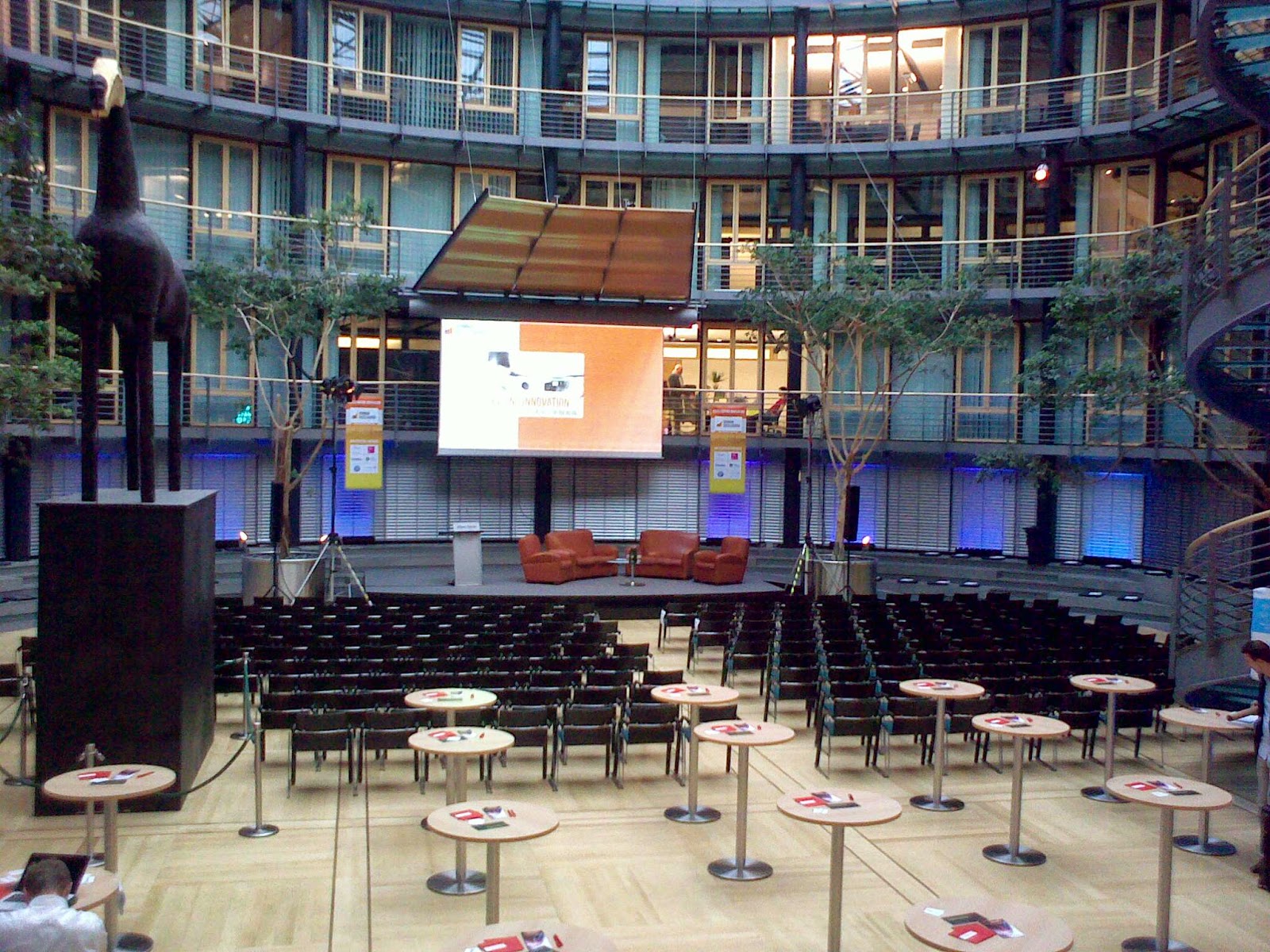 When the HTxA - High Tech x Agency founders arrived on the scene it was still quiet, and people slowly began to poor in venue. One already could sense that something different to Dresden "was in the air" - the international flair on the boulevard leading towards Brandenburger Tor had been crowded with multi-national languages beforehand, and soon English became the number one language in the room.

Two major things were due to be announced that evening: 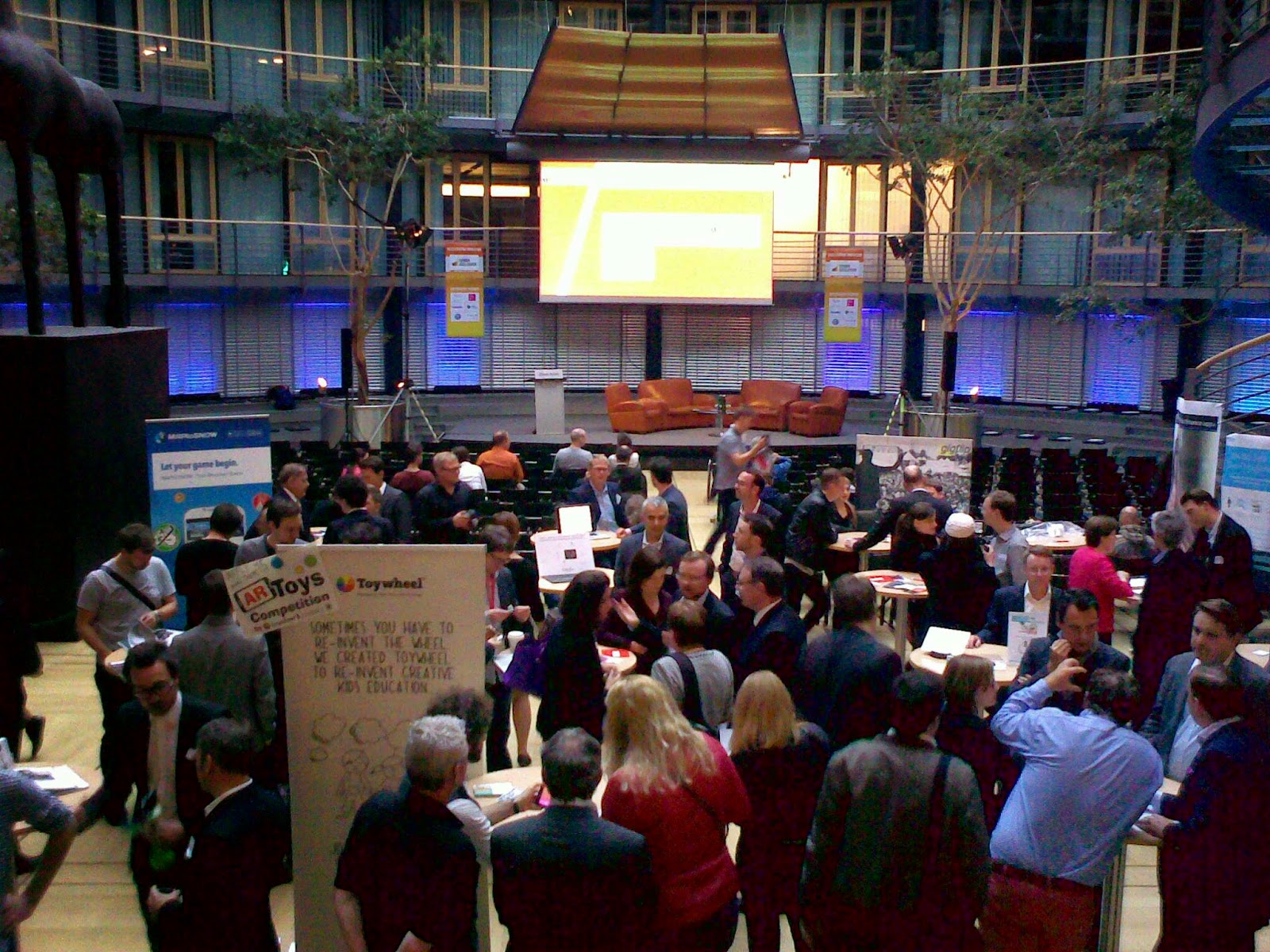 Andy Goldstein, US-origin serial entrepreneur, Managing Director of German Entrepreneurship GmbH and strong supporter of GSVA led into the evening, and certainly smoothly managed the crowd (especially towards the end of the two hour talks, pitches and announcements). The crowd of 740 registered attendees (amongst which 250 startups could be found) of which not all attended (but who was not there missed quite an experience (!)) learned that despite the perception of the "German Economic Powerhouse" (especially in engineering) the GSVA gained its most valuable initial learning from Austria. Very much on the edge, Austria, agile and fast (just think of skiing) moved to the Valley already some time before GSVA with PlugAndPlay.

By now more than 40 alumni have been gone through the GSVA Program that enables startups to "smell" Silicon Valley business spirit for three or six months, amongst which had been also Lovoo a Dresden-based startup. Actually a bunch of students interested to learn more about entrepreneurship toured their headquarters on Wednesday during the #GründerTreff #2.

What became the most insightful session during the evening was the "Dance with Gorillas" where entrepreneurs and leaders of big company innovation labs shared their experiences. The TTB (Technology to Business) of Siemens which is currently partnering with Parstream on "making sense" of big data that machinery is producing and that can be used in valuable ways (e.g. preventive maintenance, shift planning, etc.) caught my attention. One of the key points Michael Hummel, CEO of Parstream, was that a startup only can show its quality when a "big(ger) player" trusts in it and let it shine. In the end it's all about trust.

More on the program of yesterday see here: Celebrating Innovation and a short video about German Accelerator made real by Gründerpreis Frankfurt 2014 winner MeinUnternehmensfilm.